LESS is a dynamic stylesheet language published as open-source. It includes a pre-processor that allows compile a template -in LESS language- and get a standard CSS as output. Main difference among LESS and other CSS pre-compilers is that LESS allows real-time compilation via LESS.js by the browser (client-side) or even it is possible to compile server-side.

As you can see, with LESS we have a lot of resources to improve our front-end development, if you need more information please visit the official website of LESS: http://lesscss.org/

Functional Programming? Oh yeah, that is one of the most interesting paradigms in computer sciences that is being used since a long time ago, however in the last years it

The problem Imagine we have a custom form to search for purchases done between two dates; so we have a simple action in a controller that takes the start and 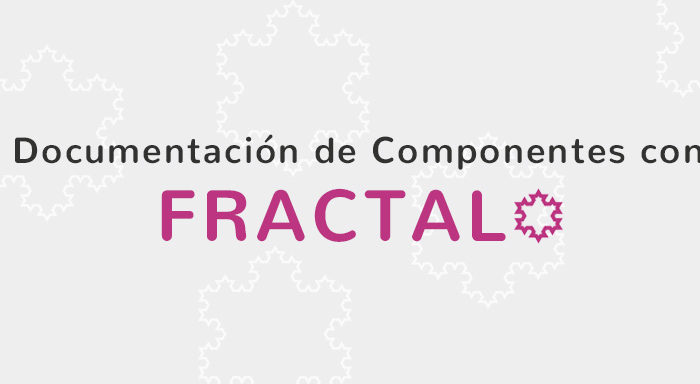 During the last four months I have been involved in creating UI Kits for a government, so part of my job is to document every single front-end asset (component) we